Home → Latest News → Bishop Paul Swarbrick’s statement on the announcement of the death of Prince Philip, the Duke of Edinburgh.

Bishop Paul Swarbrick’s statement on the announcement of the death of Prince Philip, the Duke of Edinburgh. 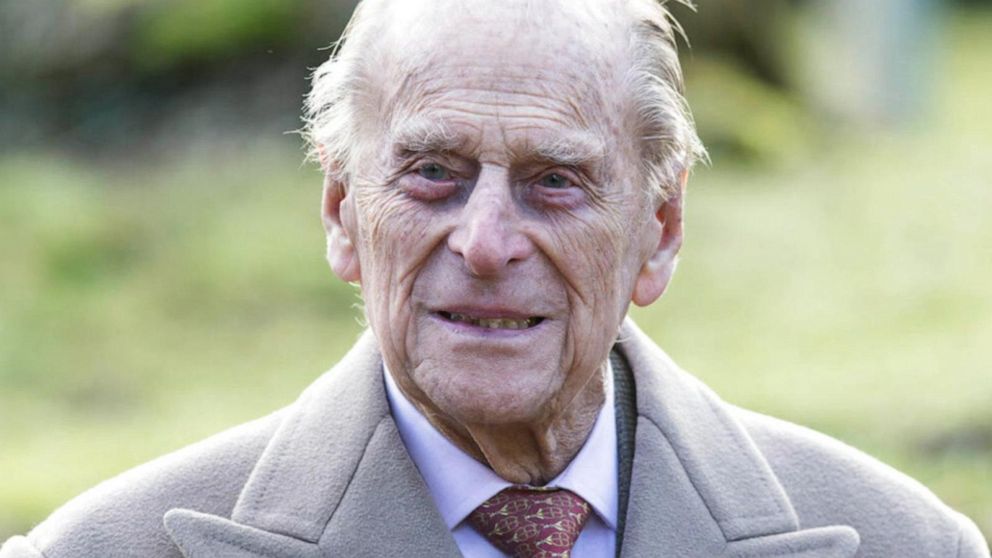 The Roman Catholics of the Diocese of Lancaster join the nation and vast numbers across the world in extending to Her Majesty, Queen Elizabeth, our heart-felt condolences on the announcement of the death of her dear husband Prince Philip, the Duke of Edinburgh. We commend him to Almighty God, whose good servant he has been for his 99 years, praying that he is richly rewarded by the God in whom he placed his trust.

We hold in prayer her Majesty in her time of profound grief, together with their extended family, remembering the consoling words of our Lord and Saviour, ‘Blessed are those who mourn, for they shall be comforted’.

Prince Philip has given us so much over his long years of outstanding public service. But it is first and foremost his role as loyal and loving husband, father, grand and great grandfather that we acknowledge and value.

As a leading public figure at a national and international level he has worked for and embodied a way of life that upheld the Christian vocation of respect for everyone. He was gifted in being able to reach out and engage with people from all walks of life, in all circumstances. He has particularly striven to help the young to find themselves and embark on their adult life journey with confidence in themselves, respect for others and concern for the world, which we inhabit for a time, as stewards.

In an age that is preoccupied by celebrity-culture, he has shown it is possible to step back and take on a supporting role for the sake of others, and shown that this is a worthwhile life-choice. In a wonderful way he has shown that such a life is not less of a life. He remained himself throughout.

At a time when the whole world is preoccupied coping with a pandemic, he has shifted our attention to the possibility of remaining true to those deep innate human values that have always triumphed over tragedy. Family was his primary focus. His family’s tragedies were so often played out on the public stage, but he never allowed them to destroy the good that was also there. He knew that love endures.

The Monarchy often attracts unfair criticism, but in this country it has strong roots in our Christian Faith tradition. It provides an important counterbalance to a purely political system. It unites us with an identity across our beliefs and lesser loyalties. Perhaps, in our immediate sadness, we can each learn an important lessen in humility, and understand humility as a lesson in reality.

Now it is our grieving Monarch who deserves our discreet attention and prayers, together with her immediate and extended family.