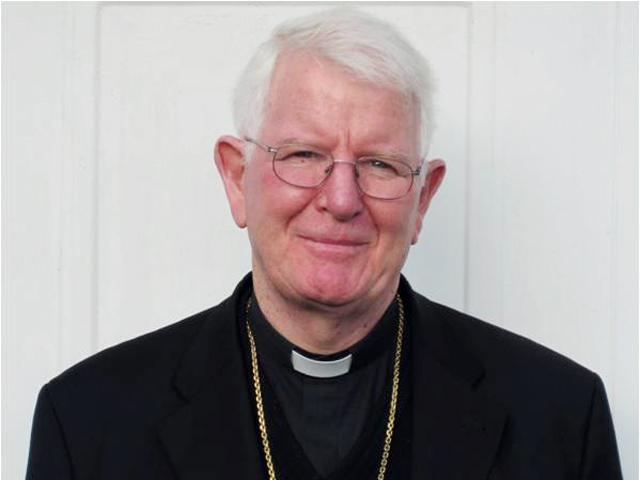 Welcome to this week’s Bishop’s Blog! 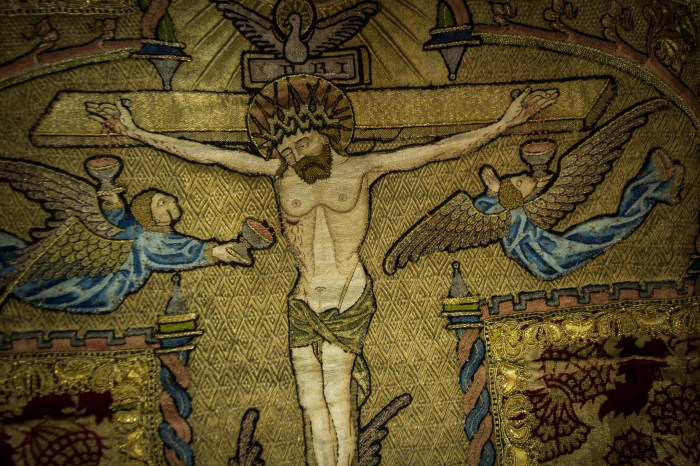 The Fifth Sunday of Lent marks the beginning of Passiontide and the final two weeks of Lent, which reaches their climax on Easter Day. Passiontide is an old and evocative English word which suggests a time or season of suffering and is particularly expressive as a description of the last days of our Saviour on earth. The ancient tradition of veiling crucifixes and statues in our churches during Passiontide is intended to convey a sense of mourning and of solidarity with our Lord in his sufferings on our behalf, and that of the whole world. The Church through her signs and symbols invites us to accompany our Lord in spirit as he freely and obediently approached the last days of his life on earth. 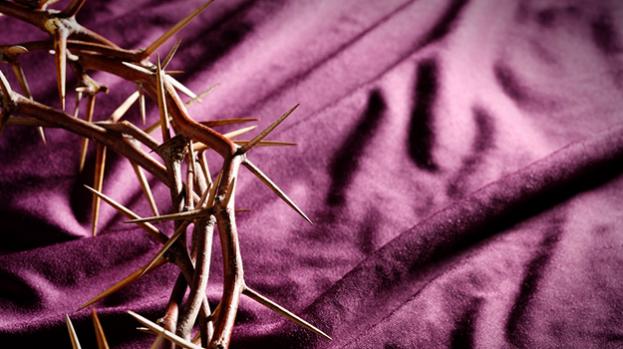 Which of us cannot be touched by the drama which unfolds before us in the course of the next two weeks? All four Evangelists tell the same story, with only minor differences, of Christ’s passion and death. At the outset is the last meal the earthly Christ would share with his own, and what we know as the Last Supper, when he gave the bread and wine an entirely new meaning, depicting the sacrifice of himself which would take place the following day on the cross. It was a sacred act which he charged to be done in his memory, a command which the Church will obey at each Mass until her Lord comes again in glory. The already heavy atmosphere in the Upper Room was surely intensified by the impending betrayal of Judas, one of the Twelve. 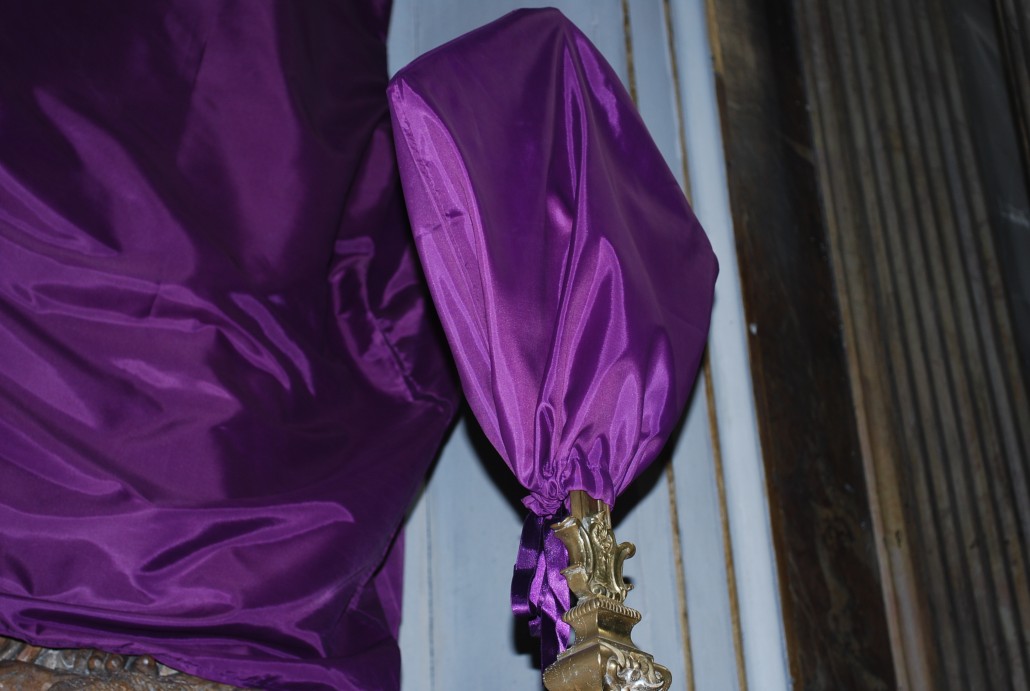 During Holy Week itself we shall relive, as it were, the different moments of the Lord’s passion as they happen: his arrest and trial before the High Priest and ultimately Pontius Pilate, his near absolute silence before his accusers, the awful denial of Peter and his abandonment by his chosen disciples when he most needed them, his painful journey to Calvary, and his cruel death by crucifixion, witnessed by his mother, St. John and several women. The reading of St. John’s Passion narrative on Good Friday leaves the believing listener humbled and chastened, in the realisation that the central figure is none other than the Son of God.

In the course of our everyday life we hear many voices, the clamour of the social media, our mobile phones and ipads, the sounds coming from our television screens and so on, but we must not let these drown and silence the voice of Christ striving to speak to our hearts in a particular way during these sacred and solemn days of Passiontide. 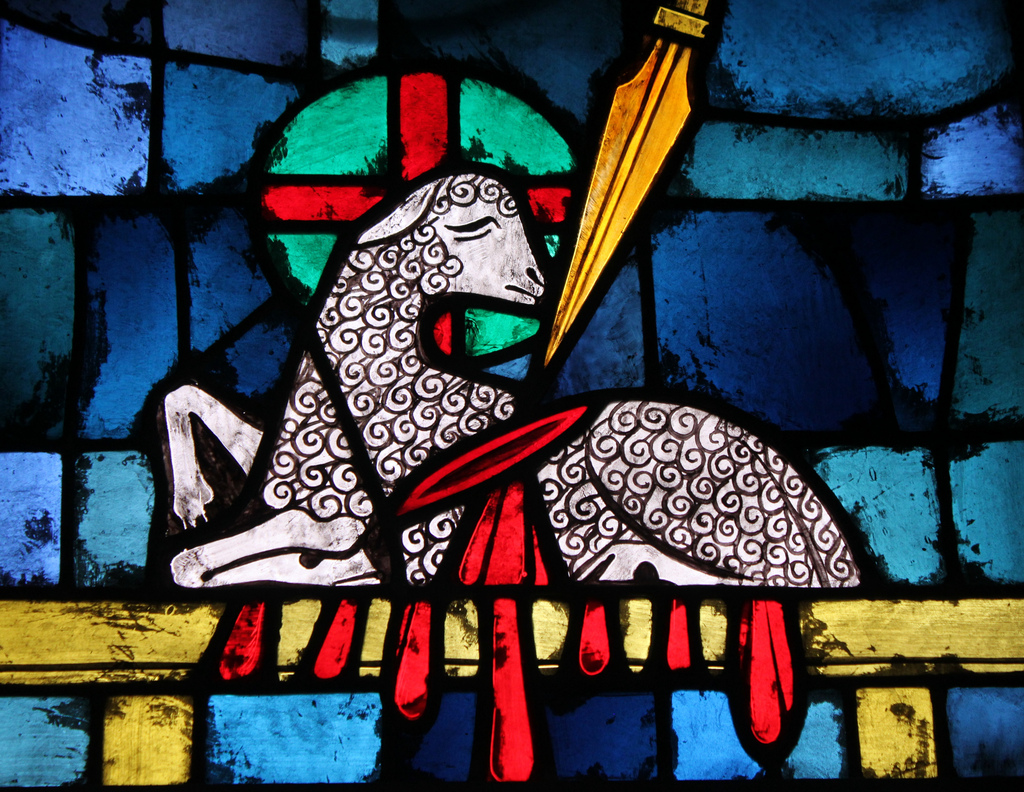 Will we allow ourselves to ‘pause for thought’ and recall with prayerful gratitude what the Lord has undergone for us, and for the world? His own forty days in the Judean wilderness, refusing to give in to temptation, and preferring the will of his Father to everything else, set before us an example of how we must make space for God, otherwise we stumble and stray. In our baptism we have been crucified and buried with Christ, and we spend the rest of our lives dying and rising with him in his death and resurrection. In this appealing liturgical season of Passiontide may we share in thought something of the sorrows of Our Lord that we also come to share in the joy of his resurrection on Easter Morning! 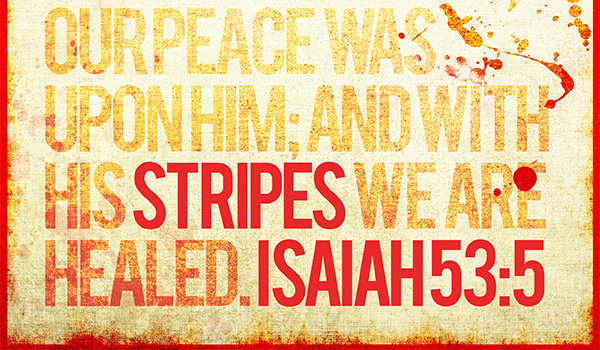 Until next week – may God bless you all – and a happy St Patrick’s Day! 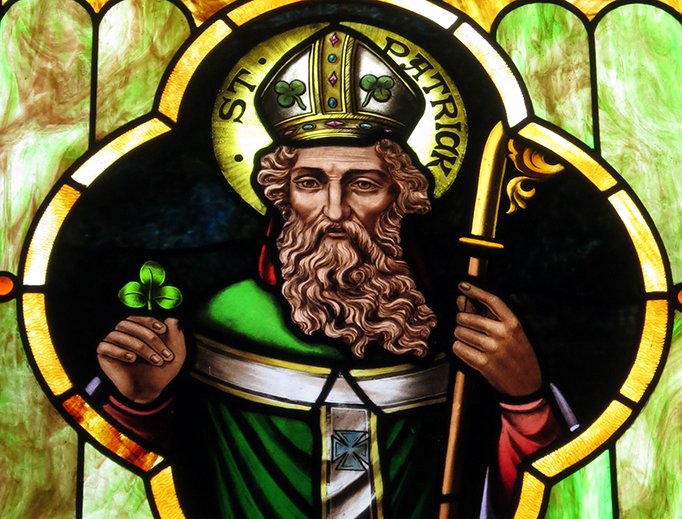 As ever in Christ, 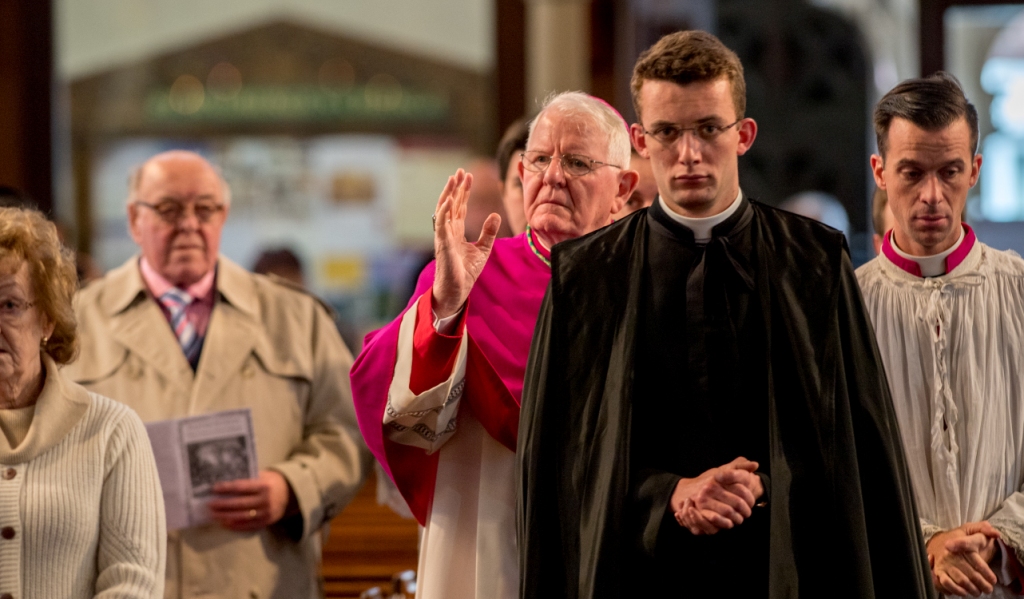